How is epigenetic variation established? 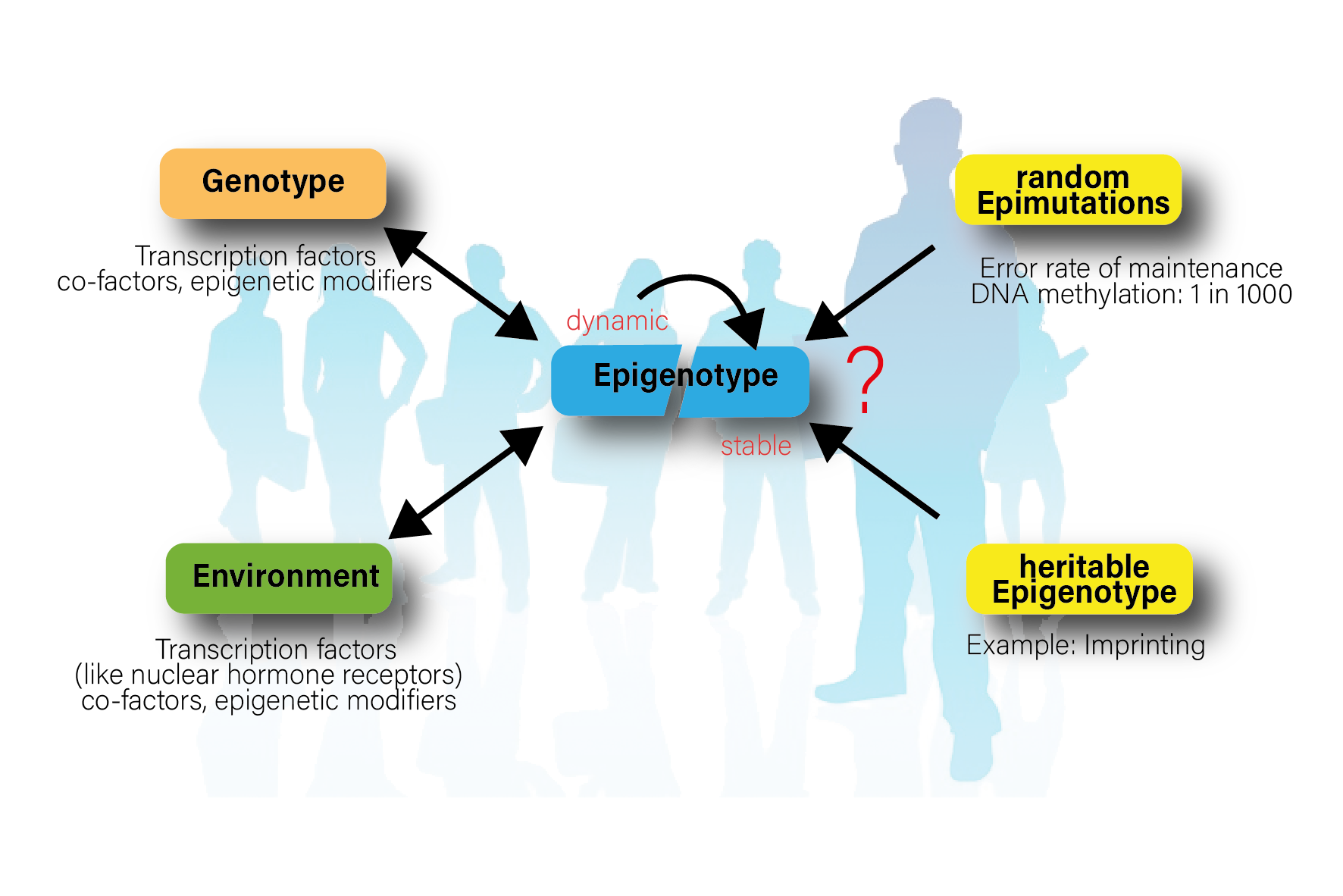 By comparing two inbred mouse strains, we could previously show that strain-specific DNA methylation events are mainly determined by cis-acting sequences, but to some extent also in trans, indicating the presence of strain-specific epigenetic modifier genes. Ongoing work in the lab uses inbred mouse strain comparisons to identify factors responsible for the epigenetic programming in cis and in trans during development. This work will reveal fundamental insights into the inheritance and establishment of individual DNA methylation patterns.